Sven Lippold always strives for the unusual and new, finding beauty in minimalism and bold ideas.

Born in leipzig 1977 in former east germany, studied media design at the TV/Film Academy Leipzig and went straight onto the field to work on set. He likes to produce music at home and has a vast array of hobbies and that plays a big part in his life. Music and Art are definitely his energy carriers.

His move to asia in 2006 brought him closer to the world of advertising, he soon discovered a broader audience and a tremendous network of people.

Stark industrial aesthetics, simple lines and the love for textures are major influences. He seeks to explore more and his background allows him to appreciate a world without borders.

Sven Lippold won several awards E.g. cannes silver in 2011 and gold at one show, plus many more. 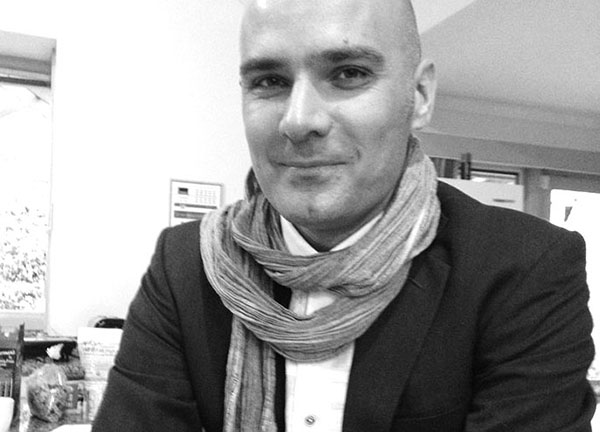